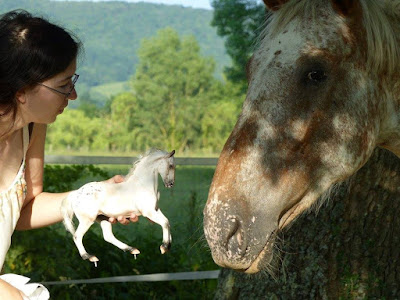 Cold Ruru was, as usual, truly in the middle of important things like being a geek when, suddently -secret dream of all of us- an other world opened to her, like a brand new one in another magic dimension, it was the perfect world she only news virtually that became true! How exciting it was? Truly over imagination...

Soon, will arrive peoples saying to her "you're the new hope of this day, lead us to victory!"
And the fate, and the glory will be for her. But... 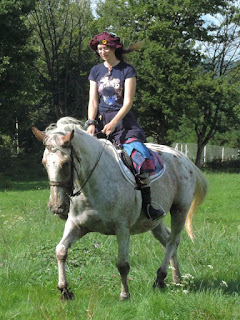 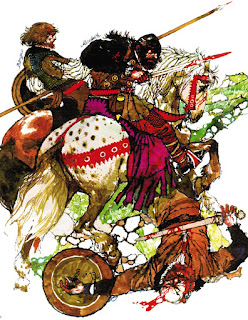 It wasn't. When this kind of things arrived in stories, heroes are great shapes, but it was not the case for Cold Ruru. Imagine, she was GEEKING. So she was in an old pajamas; holes in the back, large t-shirt, fat whool socks to hide the fact she wasn't epilated and an dirty pullover to complete the painting. So, of course, no one figured out who she was.

So she wanders, saying "I'm your new muse" but nobody belived her. So was forced to go back. And the magical world vanished.
Then, because, this whole story was haunting her, she decided to open this blog and let you know what she has to said about: ModelHorse, Equestrian Art & Lifestyle.


So now take your distance so you won't be bitten, and I hope you will LOVE this blog ;)
Posted by ColdRuru at 14:33
Envoyer par e-mailBlogThis!Partager sur TwitterPartager sur FacebookPartager sur Pinterest